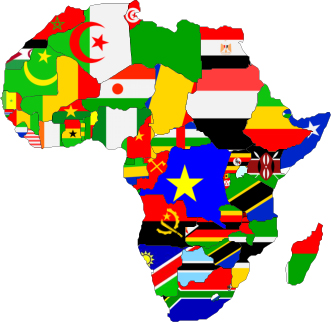 We work with major African continent development partners. Reliable and trusfull partnership is the key of our success so governments can have benefit to work with us

How we can help governments

Working with the Pan-African Development Bank is walking with a trustfull partner.

For projects aiming to promote development such as: Energy production, foods & water, infrastructures, education, health... we bring financial and technical support to governments.

Financial support may be in form of Funding ( Direct or Indirect ), Capital fundraising or Bank guarantees. For the last one, we sometimes back 100% the project by offering full guarantees to investors.

Technical Support is to make avaiblable experts the bank usually work with.  We deal with renowned and experienced people in Business, Economic & financial operations, Supply chain, Architecture and Ingineering......

We are committed to be engaged in Africa development at any level we can bring our support.

We raise fund with public and private entities to fund big project on African continent. Also, we can take the lead of development project by project initiation, fundrasing and execution, always hand in hand with governments and development partners.

Our actions are direct funding by the Bank or indirect one through institutions we are partner with.

Some major projects on the continent, we are funding alongside with other development partners and private companies.

Increasing Kenya electricity production  by building a terminal based on geothermal potential of the country. Production capacity: 400MegaWatt

The  second Oil refinery of the country is on the GO.  PDB invest  in the project  by supporting the russian company  Rusgazengineering Group.

invested by the PDB)

For  more  information about projects funding by the PDB, please contact  us! 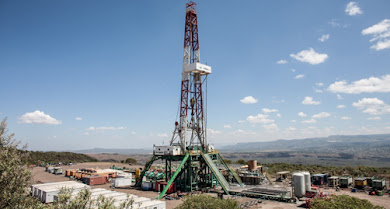 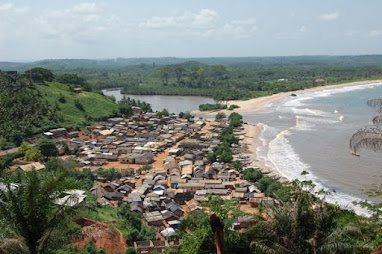